Home › Blog › How Dangerous Are The Scorpions In Tempe?

How Dangerous Are The Scorpions In Tempe?

While in many areas of the country people really only have to worry about venomous spiders, residents of Tempe also have to look out for scorpions. These pests, also arachnids and close relatives of spiders, can be terrifying. 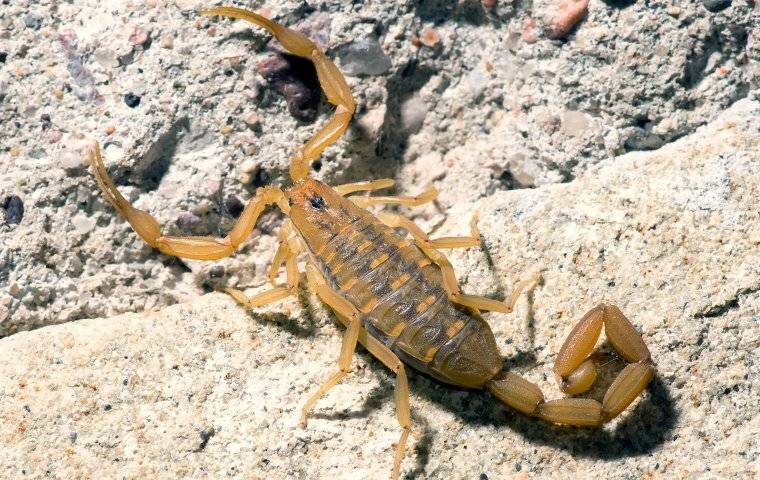 You can identify the Arizona bark scorpion by their light tan coloring that allows them to camouflage in the Arizona desert. The males can grow to be around three inches long while the females only get to be about two inches in length. Because of their small size, it can be difficult to keep them out as they can fit through gaps as small as 1/16 of an inch wide.

How Dangerous Are Scorpions?

While most scorpions aren’t going to send you to the hospital if you’re stung, the brown bark scorpion definitely can. In fact, more people die of scorpion venom than venomous snakes. Their tail contains a neurotoxin that affects our nerves. Most people have severe pain when they are stung and can also have numbness, tingling, and vomiting. While the majority of people recover after being stung, fatalities do occur. This is especially the case when someone is allergic, and you likely won’t know if you’re allergic or not until after you've been stung.

Even if you don't have an allergic reaction, it’s vital to get medical attention immediately if you've been stung by a scorpion. Children under the age of five and people who are immunocompromised are especially vulnerable to having severe reactions such as uncontrollable body movements, suffocating, and choking.

How To Prevent Scorpions

When outdoors, scorpions like to hide under things like bark, rocks, and inside of woodpiles or cracks in walls. When they make their way indoors, they are usually found in dark areas such as basements and closets and they especially tend to hide in things like boxes and shoes.

Overall, the best way to prevent scorpions is to make it more difficult for them to come inside and also to clear up clutter around your yard. Here are a few of the best ways to keep brown bark scorpions from getting inside your home.

Get Help With Scorpions Prevention And Control

Because of the risks that Arizona bark scorpions pose for residents of Tempe, Arizona, it’s important to take steps to keep them away from your home and family. The experts at Scorpion Shield specialize in scorpion prevention and control as we know first-hand how devastating scorpion stings can be.

Learn more about how our residential pest control plans will protect you and others around you from scorpions by giving us a call today. You can even request a free quote.

Complete the form below to schedule your no obligation estimate. 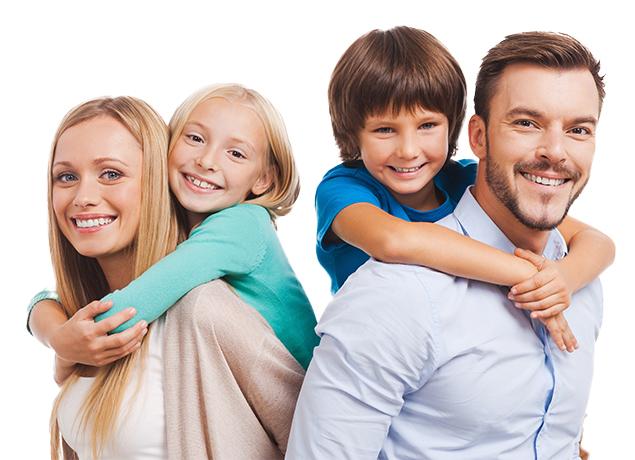 Reach out to Scorpion Shield for assistance in your scorpion control efforts.